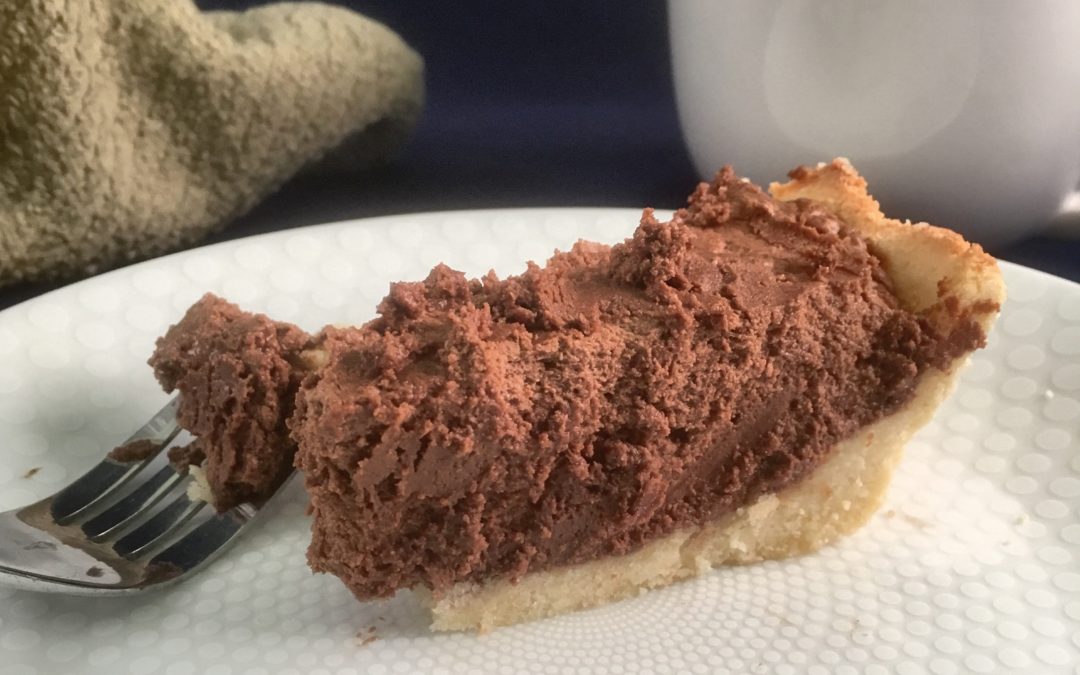 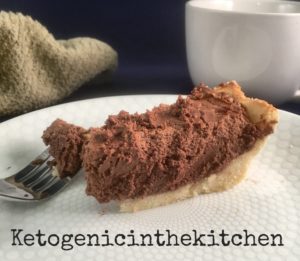 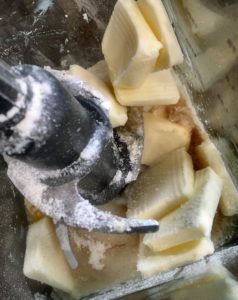 2.Pulse all ingredients until crumbly and bake at 350 degrees until slightly browned on the edges of the crust. Approximately 10-12 minutes. Allow the crust to cool completely. 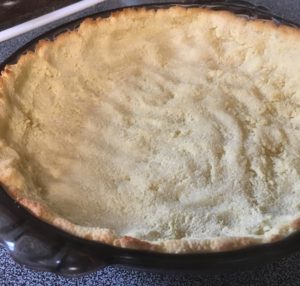 3.Melt baking squares in a small saucepan until just melted and set aside. 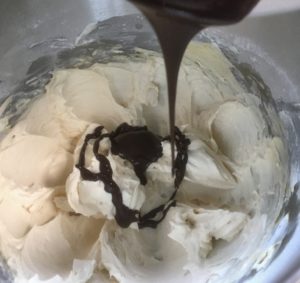 5.Continue to beat all ingredients until incorporated then slowly beat in 1 egg at a time. Do not add the next egg until the previous one is completely incorporated into the mixture. 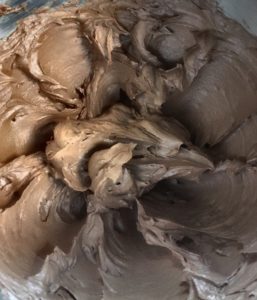 6.Spoon into cooled crust and refrigerate for at least 3 hours to allow filling to set up properly. 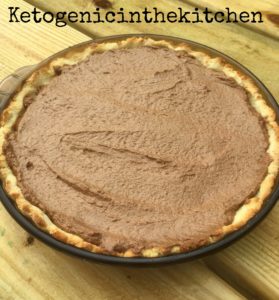 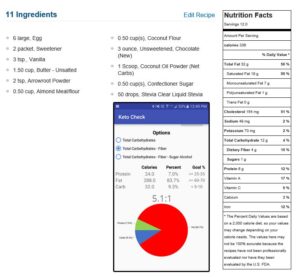 Recipe Submitted by Stacie Phillips from Howell, MI. You can see more of her recipes at….